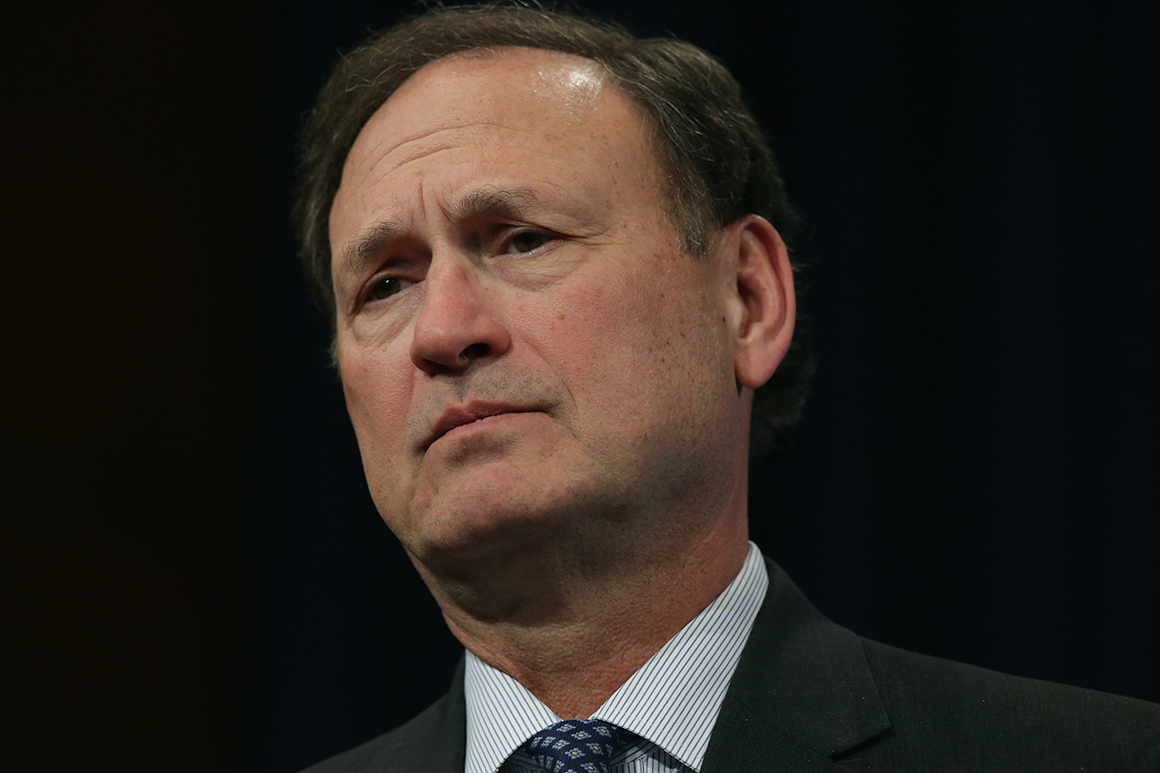 Justice Samuel Alito’s draft opinion, which would overturn Roe v. Wade, wages a frontal assault on the reasoning of the landmark 1973 opinion that found a federal constitutional right to abortion.

Alito’s draft is labeled as a proposed majority opinion, though the wording of the court’s ultimate ruling and the line-up of justices who support it could change before final release, expected by late June or early July.

Here are 10 important passages in the draft opinion:

– Citations to other decisions and authorities have been omitted from these excerpts. Italics are presented as they appear in the draft opinion.