Abortion bans and penalties would vary widely by state 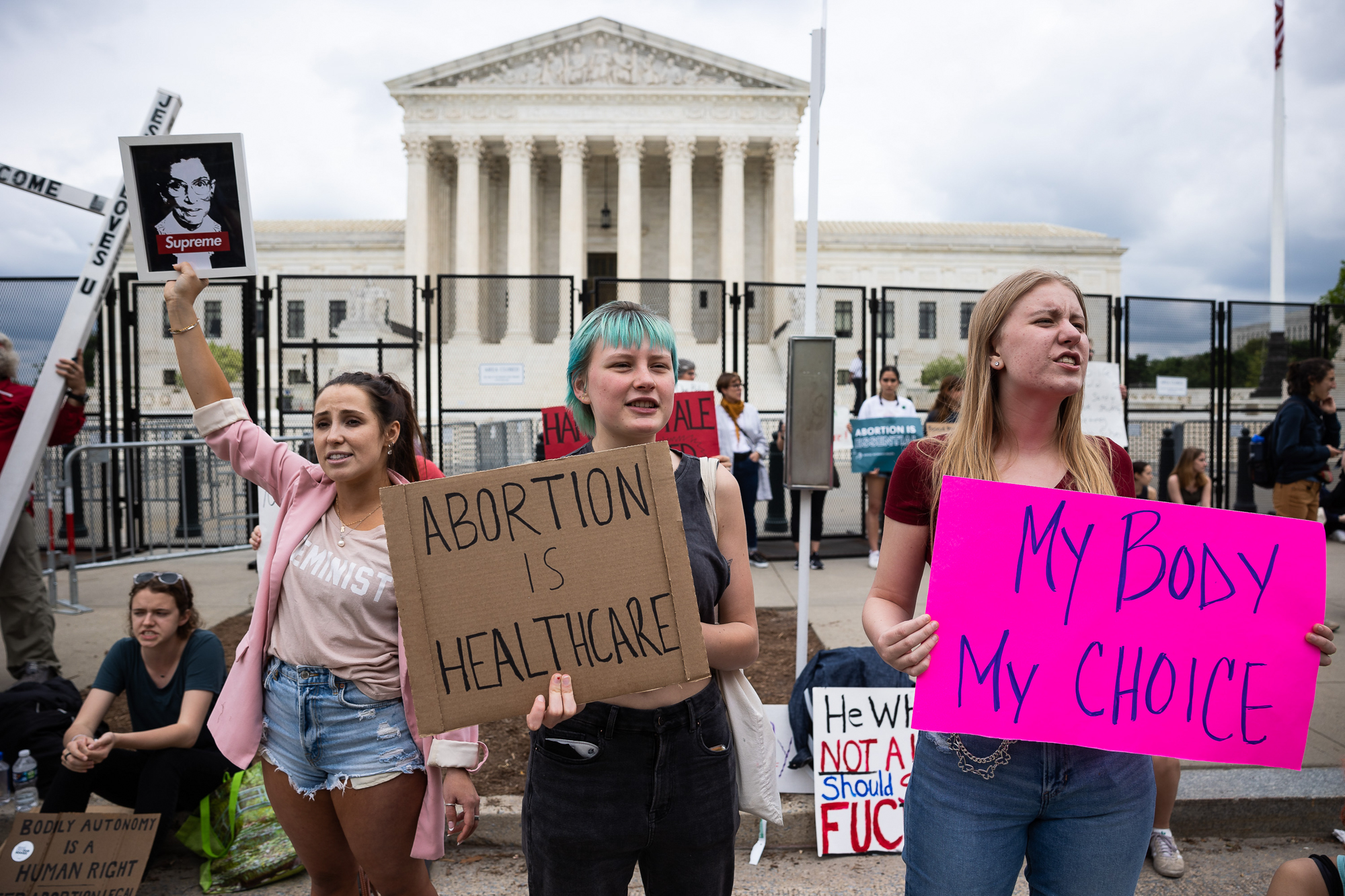 Abortion bans set to take effect if Roe v. Wade is overturned could mean lengthy prison sentences for people who have an abortion, the physicians who perform them or those who help people access the procedure.

The penalties vary widely by state, and also can include hefty fines or the suspension of a medical license.

Even as national Republican leaders, many of whom have worked for decades to outlaw abortion, dismiss fears of prosecutions, state lawmakers have already enacted mandatory minimum sentences that would go into effect if Justice Samuel Alito’s draft opinion is handed down.

“Our position should be based in compassion and reason,” read a leaked messaging memo drafted Tuesday by the National Republican Senatorial Committee, the party’s campaign arm. “Republicans DO NOT want to throw doctors and women in jail. Mothers should be held harmless under the law.”

But in Texas, anyone who performs, induces or attempts an abortion where “an unborn child dies as a result of the offense” is guilty of a first-degree felony — punishable by up to life in prison and up to a $10,000 fine — under the state’s trigger ban.

In Alabama, anyone who performs an abortion, provides abortion pills or “aids, abets or prescribes for the same,” faces up to 12 months in county jail or hard labor and a fine of up to $1,000 under the state’s pre-Roe ban.

And in South Carolina, a person who ends their pregnancy either with a pill or by other means faces up to two years in prison and a fine of up to $1,000 under state law.

Bills moving in some states go even further. Legislation in Louisiana that would classify abortions as homicide and extend legal personhood to fertilized eggs was voted out of committee on Wednesday. Homicide is punishable in the state by the death penalty or life without the possibility of parole.

Activists, medical groups and legal experts are also warning that such laws and punishments may extend beyond people who abort their pregnancies — to charges against people who experience miscarriages and stillbirths, use drugs during pregnancy, use in-vitro fertilization, use emergency contraception or who have an intrauterine device implanted.

Even when laws don’t explicitly call for criminal charges against patients or providers, some local prosecutors are taking matters into their own hands. People have been arrested and jailed for ending a pregnancy in states as diverse as California, Texas, Georgia and Indiana — a trend legal groups expect to increase exponentially if the Supreme Court adopts the draft opinion.

And while some states — such as Idaho, Missouri and Kentucky — have legal language saying people who get an abortion can’t be charged, those patients could be forced to testify against their doctor or romantic partner who helped them access the procedure.

“Even if a bill doesn’t allow pregnant people to be charged directly, we’re concerned about the ways increased surveillance could lead to people being criminalized for an abortion or another kind of pregnancy loss,” Farah Diaz-Tello, the senior counsel and legal director of the group If/When/How, told POLITICO. “These bills create an environment where a person’s private health information, their affect and demeanor and whether they are sufficiently distraught, could all become evidence in a case against someone else. They could still be treated as a suspect.”

A Progressive Latina Thinks Democrats Are Blowing It with Hispanic Voters

‘The sixth borough’: How Westchester became a Democratic firewall in New York

A Progressive Latina Thinks Democrats Are Blowing It with Hispanic Voters