Behind the Numbers: How a Black Urban Exodus is Reshaping Politics 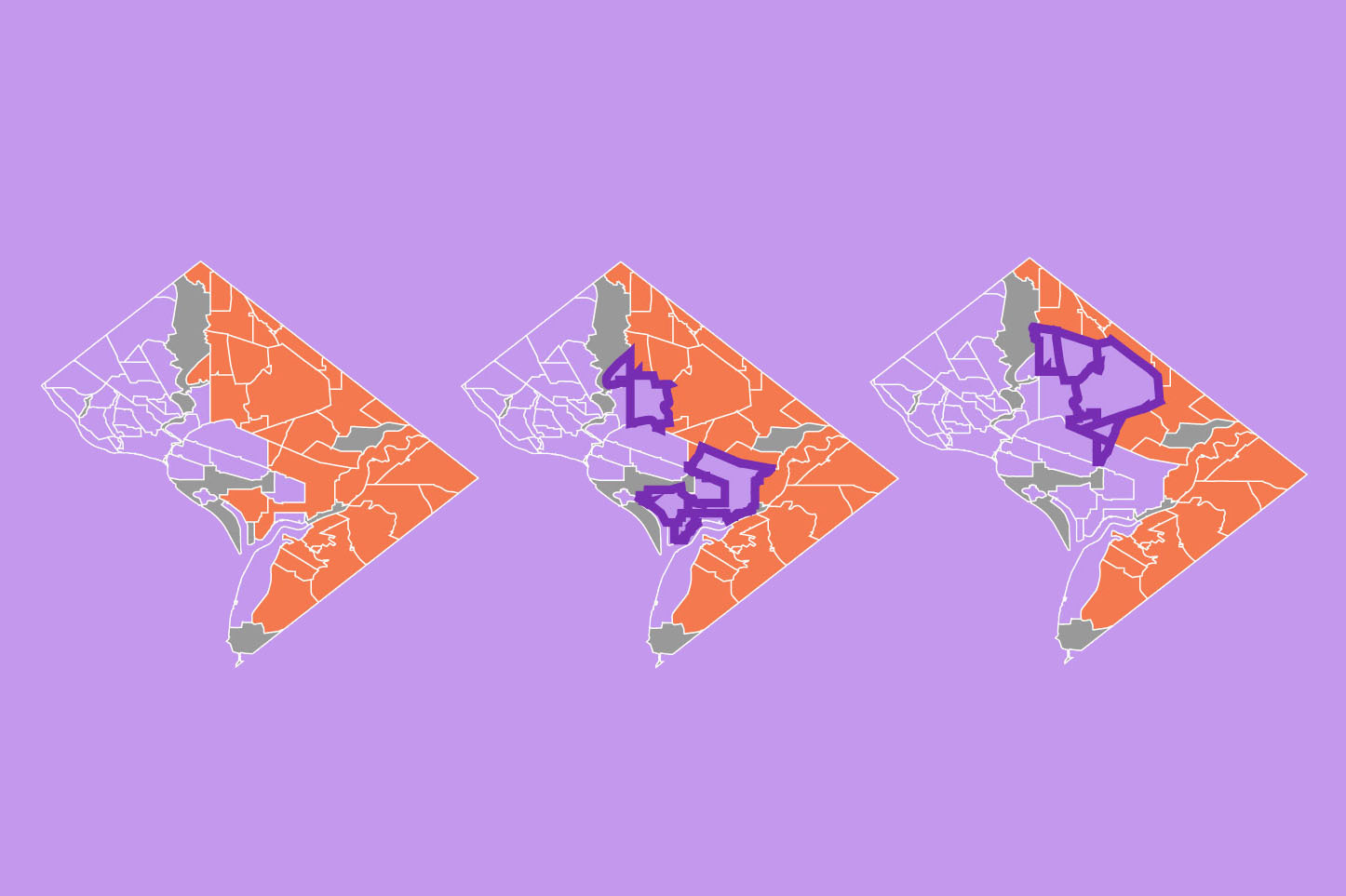 We excluded mixed-race and Hispanic census respondents from our analysis for two reasons:

To conduct a neighborhood-level analysis, we pulled census block-level data and then aggregated it using neighborhood shapefiles, typically provided by a city or local government. Because census blocks are smaller geographical units than neighborhoods, we were able to reliably map residents to their actual neighborhood. If a block was split across multiple neighborhoods, we calculated the areas of each part and split the population of that block into different neighborhoods proportionally.

To analyze trends in income, education or other demographics not included in the decennial census, we used American Community Survey one-year data. Because of delays from Covid-19, that data was not available for 2020, and so we used instead the most recent data from 2019.