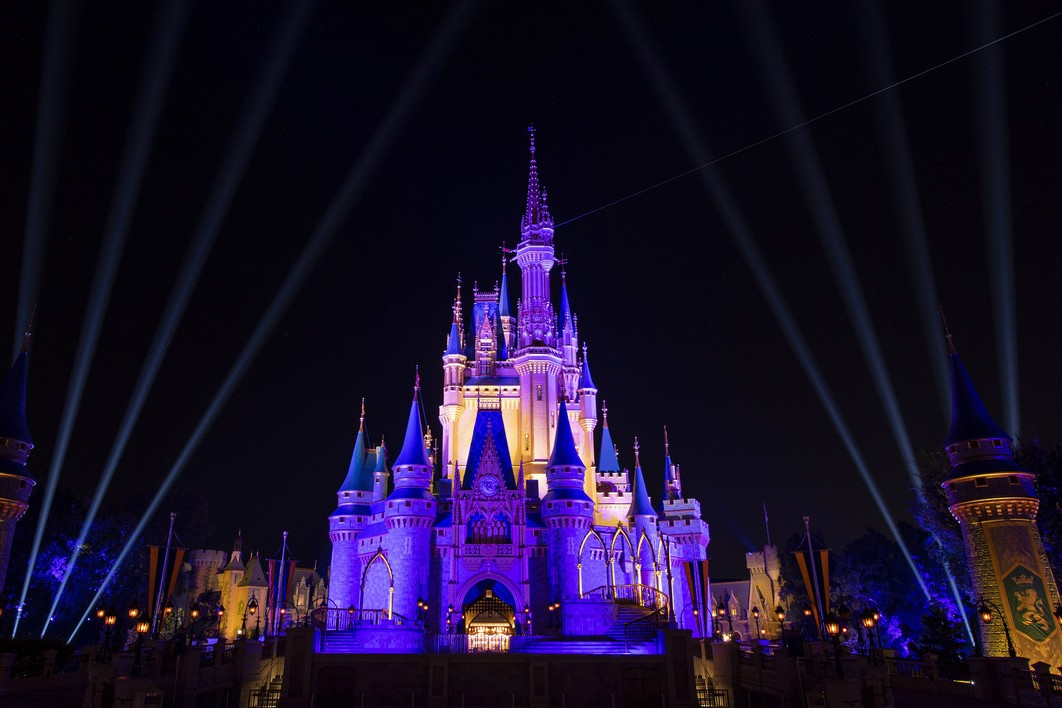 TALLAHASSEE, Fla. — The DeSantis administration is adamant that Florida taxpayers will not be stuck paying massive debts for Walt Disney Co. after Republicans revoked the company’s longstanding special privileges in the state — but the governor has offered few specific details as questions mount over the legal ramifications.

A plan for how the state will tackle Disney’s Reedy Creek Improvement District, which gives the California-based company self-governing power over its amusement park property in Central Florida, is expected to be “shared in the next few weeks,” according to DeSantis officials. Yet Reedy Creek is contending that the new state law targeting Disney conflicts with the state’s original agreement, leaving at stake some $1 billion in outstanding bond debt and putting the economic future of the special district in a dire position, according to a new advisory from Fitch Ratings on Thursday.

“As Governor [Ron] DeSantis has said, Disney will pay its fair share of taxes, and abolishing the special district will not cause tax increases for the residents of any area of Florida,” DeSantis spokesperson Christina Pushaw wrote in a statement Thursday. She replied to one person on Twitter that she “will be sure to post more details on the plan as soon as I can share those.”

It took the GOP-led Florida Legislature roughly three days to approve nixing Disney’s special status from the time the measure was announced, in keeping with the short time frame of last week’s special legislative session. Throughout debate over the bill, GOP lawmakers emphasized that it was giving the company and state a year to figure out complex tax and debt issues.

The latest twist in the Florida versus Disney saga came when Reedy Creek called into question the legality behind the Legislature’s move to dissolve the special district, which granted the entertainment giant the ability to build its own structures without seeking approval from a local planning commission and to collect taxes and issue bonds. The district was created in the 1960s.

In a note to investors first reported this week by WESH 2 in Orlando, Reedy Creek officials pointed to a previous agreement between Florida and the special district that seemingly could prohibit the state from altering its status until bond debts are paid.

Reedy Creek is currently carrying approximately $1 billion in outstanding debt, according to Fitch Ratings, burdens that Democrats and the special district said could be unloaded on Orange and Osceola Counties nearby Disney World. After the Legislature approved the measure punishing Disney, Fitch Ratings placed Reedy Creek on a “rating watch negative,” which is essentially a warning to investors.

On Thursday, Fitch released an additional cautionary note, saying that Florida’s move to dismantle Reedy Creek “heightens bondholder uncertainty” and if the state doesn’t find a way to resolve the debt issue it “could alter our view of Florida’s commitment to preserve bondholder rights and weaken our view of the operating environment for Florida governments.”

Reedy Creek’s board of supervisors, meanwhile, met Wednesday for the first time since the repeal and had few, if any, answers about what comes next.

“There’s nothing I can do about it and I don’t think there’s anybody here that knows what to do about it,” said board member Don Greer, per local media. “The governor of the state of Florida will have to decide that.”

DeSantis and his administration are dismissing any claims that local governments and residents could see tax increases as a result of the move, insisting the idea is a “partisan political lie being amplified by media.”

To that end, Rep. Charlie Crist (D-Fla.), a top Democratic challenger for DeSantis in 2022, is attempting to campaign off DeSantis’ fight against Disney. Crist’s campaign announced Thursday a new ad airing in Orange and Osceola blasting the Republican governor for a move Crist says could raise property taxes. Crist in the ad cites Orange County Tax Collector Scott Randolph, a Democrat who previously served in the state House who said that his county will absorb Reedy Creek’s debt.

“I thought Republicans were supposed to be against tax increases,” Crist said at an event this week.

Florida Republicans, led by DeSantis, eliminated Disney’s special status as a punishment for opposing the recently signed Parental Rights in Education bill that prohibits educators from leading classroom instruction on sexual orientation and gender identity for students in kindergarten through third grade. LGBTQ advocates say the measure, which has been labeled the “Don’t Say Gay” bill, could lead to increased bullying or even suicide among youth while GOP lawmakers argued it was necessary to give more power to parents in the state.

The moves against Disney are part of DeSantis’ fight against “woke” culture in schools and companies, efforts spelled out in several new laws passed in 2022 targeting how students are learning about race and gender identity.

Aside from the “Don’t Say Gay” criticisms, DeSantis has taken issue with recent statements by Disney executives discussing efforts to include more diverse characters in their content, which were detailed in company Zoom calls reported by conservative activist Christopher Rufo. DeSantis has also maintained that the special status afforded Disney gave the company an unfair advantage. Disney is one of the state’s biggest employers, with more than 75,000 employees.

“It was totally unfair to every other company in Florida. But it also represented my state being joined at the hip with this one corporation. And if you’re admitting that your intention is to inject sexuality into the programming for these young kids, I can’t have that relationship.”

Gary Fineout contributed to this report.