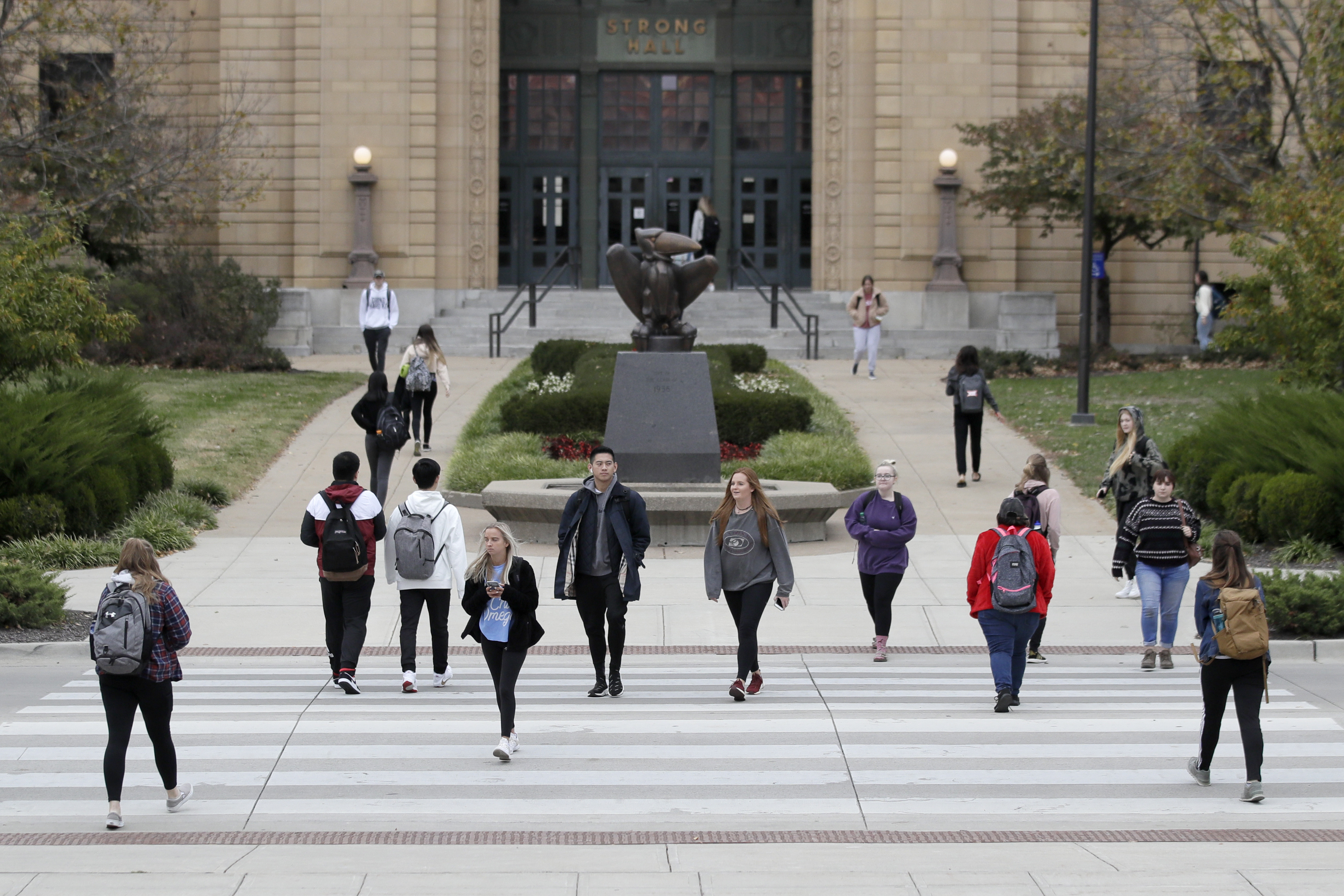 TOPEKA, Kan. — A Kansas district court judge on Monday struck down a new Republican-backed congressional map that would likely make it harder for the only Democrat in the state’s delegation to win reelection this year.

It was the first time a court has declared that the Kansas Constitution prohibits political gerrymandering. The state is expected to appeal to the Kansas Supreme Court.

The decision from Wyandotte County District Judge Bill Klapper in the Kansas City area came a little more than five weeks before the state’s June 1 candidate filing deadline. He ordered legislators to draft a new one.

Democrats have criticized the map as political gerrymandering. Lawsuits claimed it violated voting rights and constitutional guarantees of equal rights for all Kansas residents and freedom of speech and assembly. Critics also said the map was unacceptable under the state constitution because it diluted the political power of Black and Hispanic voters in the Kansas City area by splitting them up. The state rejected all of those allegations.

Davids lost territory where she performs well, while the new map added several rural, heavily Republican counties to her district. She has gained national attention for her resume as a lesbian, Native American lawyer who fought mixed-martial arts bouts.

The map also moved the liberal northeast Kansas city of Lawrence — another Democratic stronghold and home to the main University of Kansas campus — out of the 2nd District. The city of 95,000 is now in the already sprawling 1st District of central and western Kansas with small conservative communities, some six hours away by car.

The state argued that Davids’ district emerged slightly more competitive than it had been. They also said the changes were driven by the need to satisfy past federal court decisions requiring districts to have as equal a number of residents as possible after 10 years of population shifts.

But the state’s attorneys also argued that nothing in the Kansas Constitution allows state courts — rather than federal courts — to review congressional maps or to consider political gerrymandering as an issue. Federal judges have decided challenges to congressional redistricting in the past, and the U.S. Supreme Court ruled in 2019 that complaints about partisan gerrymandering are political issues and not for the federal courts to resolve.

Meanwhile, the Kansas Supreme Court must review a separate law redrawing Kansas House, Kansas Senate and State Board of Education districts. The state constitution requires a decision by June 5.