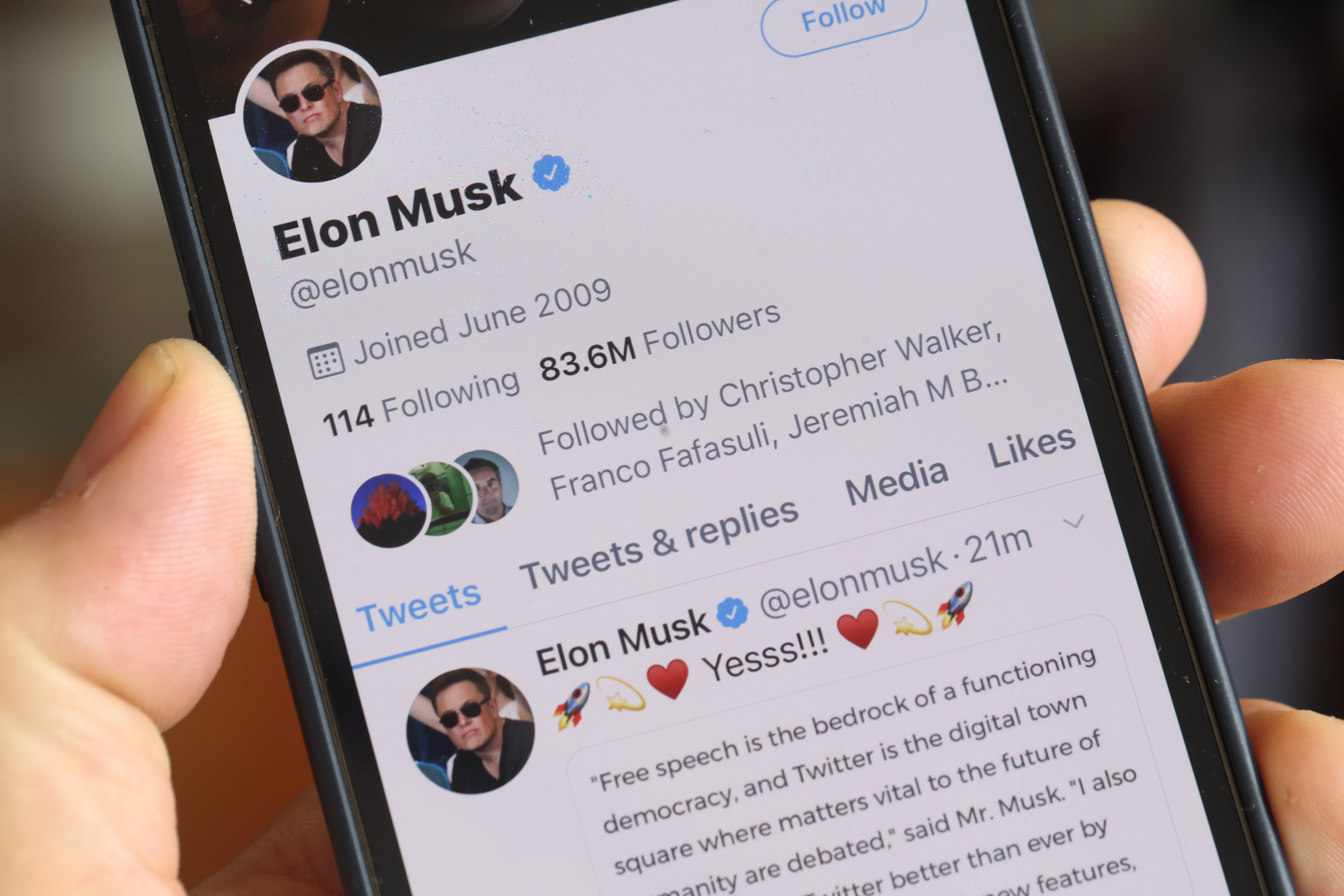 Elon Musk has been a Twitter antagonist since long before he had the power to do anything about it.

The Tesla CEO is known for his candid, bizarre use of the social media platform. And this free tweeting has landed Musk in hot water a few too many times to count — from Securities and Exchange Commission lawsuits, to trouble with his Tesla board to Covid-19 controversies.

Here’s a list of Musk’s tweets that have caused him the most trouble — giving a sense of how he views the site and what it could mean for the future of social media platform. This list is not exhaustive.

Sparring with the SEC — and making Tesla nervous

Musk has gotten himself in trouble a few times with government regulators, including the SEC, which accused him in 2018 of deceiving investors when he falsely said he had the funding to take Tesla private, likely driving the stock price up.

Musk was fined $40 million for his move in a court-approved settlement, removed as the chair of Tesla and forced to start running his tweets by lawyers.

But he didn’t stop there.

The SEC admonished Musk for another tweet in May 2020, saying he violated the pre-approval deal after Tesla’s stock price closed 10 percent lower that day than the day before. The SEC said his tweet was subject to review, though the agency has yet to take any action.

In fall 2021, Musk took aim at Washington Democrats’ proposals that would tax billionaires’ net worth gains — known as a billionaires tax.

He then invoked that tax proposal when he tweeted a poll in November, asking his followers whether he should sell 10 percent of his Tesla stock.

And he has taken that fight to specific politicians with harsh posts. He took heat for this response to Sen. Bernie Sanders (I-Vt.).

Earlier this year, he deleted a tweet of a meme with a photo of Hitler with the words “Stop comparing me to Justin Trudeau,” responding to reports that Canadian officials had ordered banks to block cryptocurrency donations as part of the government response to the disruptive trucker convoy protests.

Musk has used Twitter to share his thoughts about everything from his disapproval of Covid mandates to borderline falsehoods about how the virus affects children.

He has a few pandemic tweets that didn’t age well, like when he posted in March of 2020 that Covid “panic is dumb.”

Users were also outraged when Twitter decided against removing Musk’s tweet that said kids are “essentially immune” from Covid, though children can catch, spread and — while rare — become severely ill or die from the virus.

Musk has also long been known for his entertaining, strange approach to Twitter. These tweets shouldn’t need much more explanation than that.

Even in the middle of reaching a deal to purchase Twitter, Musk was an active user, and it doesn’t appear he plans on slowing down.

If he maintains his presence on the site, it’s possible users could get used to seeing polls from the soon-to-be Twitter owner as he looks for ways to tweak the platform.

His recent tweets at least seem to give a glimpse into how Musk is thinking about the future of the company and what he might prioritize as a new owner, like free speech. We’ll be watching his feed to see if that might mean changes to how Twitter moderates content, or even the return of former President Donald Trump.