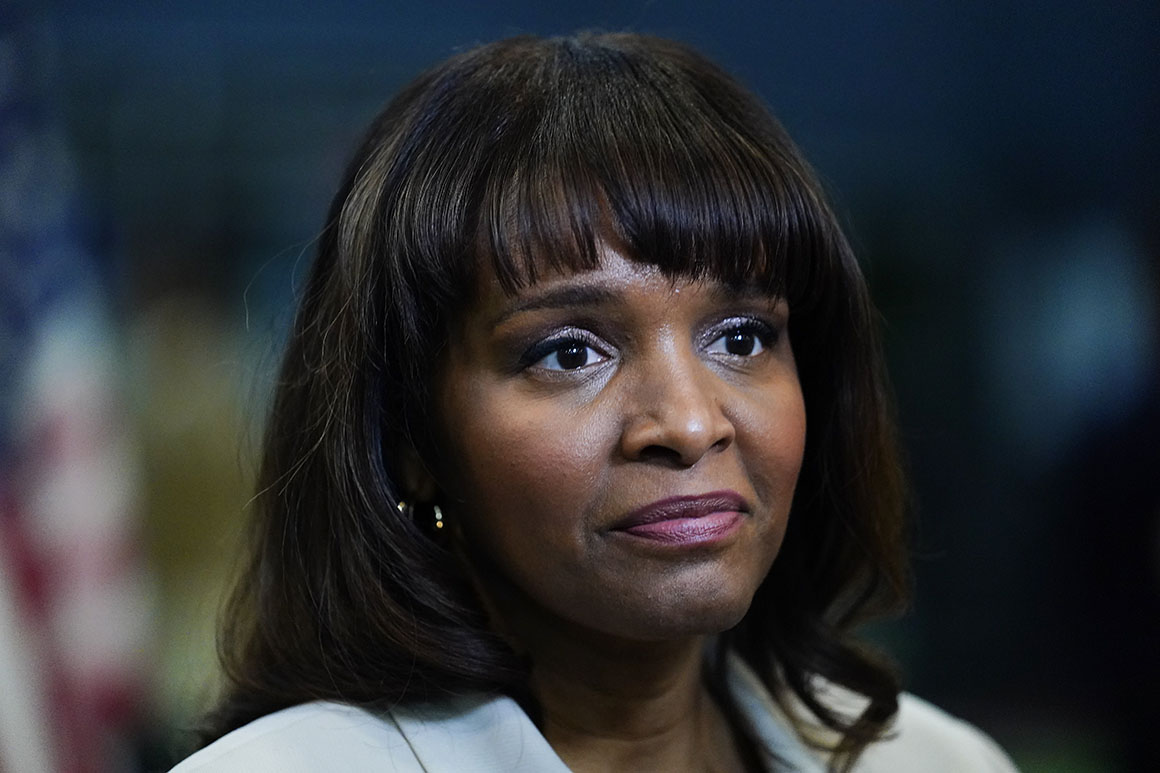 Barnette, a political commentator, is surging in the polls as the closely watched primary quickly approaches, with a handful of Republican groups throwing support behind the candidate this week. Barnette’s rise as a MAGA candidate herself comes despite TV star Mehmet Oz securing the prized Trump endorsement.

“Kathy Barnette will never be able to win the General Election against the Radical Left Democrats,” Trump said in a statement on Thursday. “She has many things in her past which have not been properly explained or vetted, but if she is able to do so, she will have a wonderful future in the Republican Party — and I will be behind her all the way. Dr. Oz is the only one who will be able to easily defeat the Crazed, Lunatic Democrat in Pennsylvania. A vote for anyone else in the Primary is a vote against Victory in the Fall!”

Barnette’s quick rise is somewhat puzzling. Oz and her other GOP opponent, David McCormick, have spent $12.4 million and $11.4 million on television ads, respectively, according to AdImpact. Barnette has spent just $137,000 on television.

Barnette does have a striking life story, one she has been telling to grassroots voters across the state. She was conceived when her mother was just 11 years old, and she calls herself a “product of rape.” She grew up on a pig farm, later became a veteran and a professor, and is the author of “Nothing to Lose, Everything to Gain: Being Black and Conservative in America.”

In private polling conducted by both Republicans and Democrats, Barnette has seen a jump in the polls in recent weeks, POLITICO reported. Voters will head to the polls on Tuesday.

Holly Otterbein contributed to this report.