What we know about California’s discrimination case against Activision

In the email, the agency’s assistant chief counsel Melanie Proctor said she was resigning in protest of the recent firing of her boss at the Department of Fair Employment and Housing, chief counsel Janette Wipper. Wipper was working on two high-profile discrimination cases against Activision and Tesla, the massive electric car company spearheaded by Elon Musk.

Proctor alleged Wipper was fired for refusing to bow to interference from Newsom’s office. The governor’s office “repeatedly demanded advance notice of litigation strategy and next steps in the litigation” in the case against the video game giant, and that the interference “mimicked the interests of Activision’s counsel,” she wrote.

The governor’s office said claims of interference are “categorically false.”

Nevertheless, the email raised questions about the governor’s involvement in the agency and the fate of the two lawsuits Wipper was working on.

Here’s what we know: 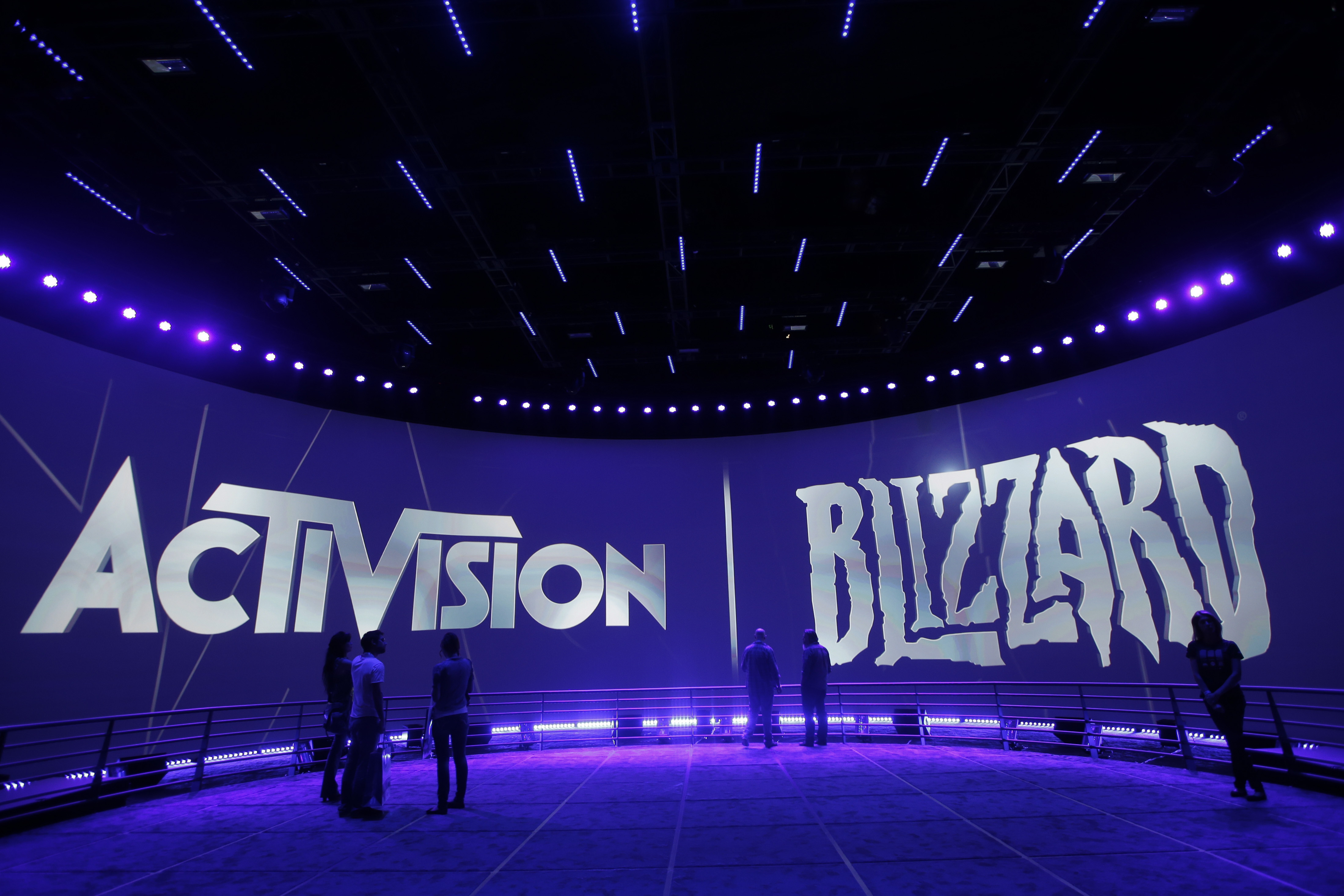 The California Department of Fair Employment and Housing filed a lawsuit in July against Activision following an extensive investigation into allegations the company has a “frat boy” culture that discriminates against women.

Per the DFEH complaint, male employees often engaged in “inappropriate behavior” toward female employees, and women were frequently passed up for promotions in favor of their male peers.

Activision at the time rebuffed the claims in the lawsuit, saying that the company works to compensate employees fairly and has improved its workplace culture and diversity in recent years.

Throughout its litigation against Activision, DFEH has squabbled with the federal Equal Employment Opportunity Commission, which brought a discrimination lawsuit against Activision regarding similar concerns about two months after the state filed its suit.

Both agencies have jurisdiction over workplace sexual harassment cases, and they came to blows last year over how much victims should be paid in a settlement. DFEH tried to stall an $18 million settlement the EEOC offered Activision last fall, arguing it was inadequate.

Lawyers told The Washington Post that it was unusual for government agencies on the same side to fight, especially over civil rights and workplace discrimination cases.

DFEH has another lawsuit pending against Tesla, alleging the company brushed off complaints about racial slurs at its California manufacturing plant. But similar rumblings of a turf war between the state and the feds have appeared in that case, too. The car manufacturer on Monday revealed in court filings that it faces an investigation by EEOC that predates the DFEH lawsuit.

Tesla argues that DFEH’s conduct in both their case and Activision’s shows the agency is more concerned about sensational headlines than carrying out its mission.

“DFEH ignored its statutory obligations and rushed to file suit against Tesla, perhaps for a quick publicity grab, perhaps out of fear that the EEOC would be the first to settle with Tesla,” Tesla lawyers wrote in Monday’s filing.

Wipper was a direct appointee of Gov. Jerry Brown

Gov. Jerry Brown appointed Wipper, a San Francisco resident, as chief counsel for DFEH in May 2018. The department falls under the purview of the governor’s office. Wipper had previously served as a regional director in the U.S. Department of Labor since 2014. Her appointment did not require state Senate confirmation.

Proctor, who was assistant chief counsel at the time of her resignation, was previously listed as senior staff counsel for the agency. Prior to that, she was assistant U.S. Attorney for the Northern District of California.

Activision executives and Tesla have donated to Newsom’s political campaigns 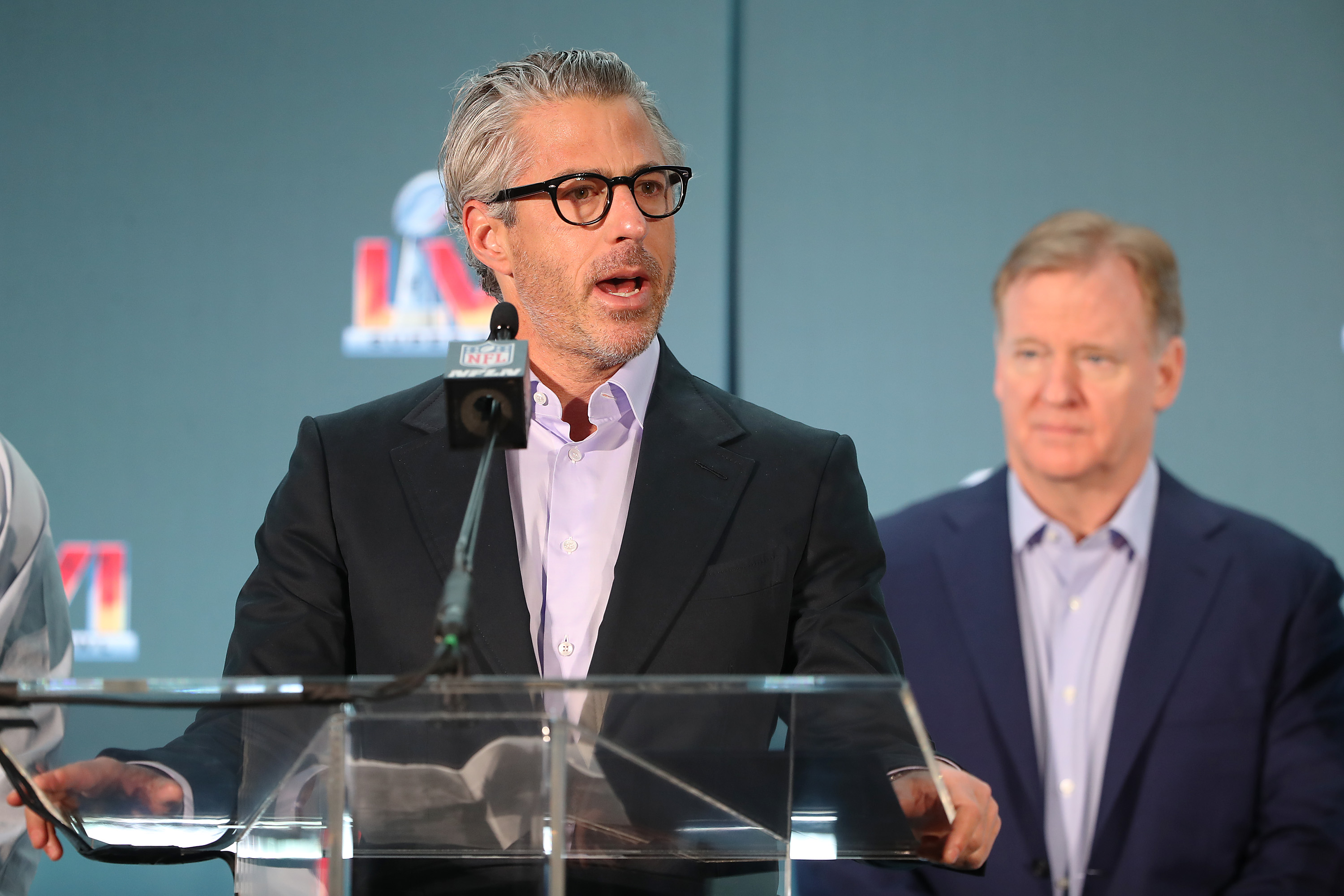 As POLITICO reported last week, a board member for the Activision video game company, Casey Wasserman, donated $100,000 to a campaign to stop the 2021 recall of Newsom.

In addition to his position at Activision, Wasserman is a prominent Los Angeles executive. He sits on the organizing committee for the 2028 Olympics and was chair of the Los Angeles Super Bowl Host Committee for 2022. He also reportedly co-chaired an August fundraising event for the governor that brought in more than $1 million for his recall defense.

Tesla maxed out donations to Newsom’s 2018 campaign and has given money to many Democratic candidates in California. Newsom also has a long-standing relationship with Musk, whom he has publicly praised on multiple occasions.

Despite the governor’s affection for Tesla, he did push back on the company for a recent move to Texas, arguing it owes its success to California subsidies.

“I’ve known Elon for 20 years,” Newsom said at an Oakland bill-signing event last fall, “and I really appreciate the investments he’s made, his innovation, his entrepreneurial spirit, pushing out the boundaries and affording himself appropriate status of being one of the world’s greatest innovators and entrepreneurs.”

Proctor and Wipper have remained tight-lipped about any other details regarding the governor’s alleged meddling. Alexis Ronickher, who is representing Wipper and Proctor, said the two continue to look at all avenues of legal recourse.

“In the meantime, they encourage DFEH to continue its independent, fair, and effective enforcement of California’s civil rights laws,” Ronickher said in a statement to POLITICO. “This will only be possible if DFEH litigation is led by an independent Chief Counsel who has a demonstrated track record of successfully litigating systemic discrimination, harassment, and pay equity matters. They also urge the appropriate oversight authorities to investigate this matter and make their findings public.”

Jeremy B. White contributed to this report.